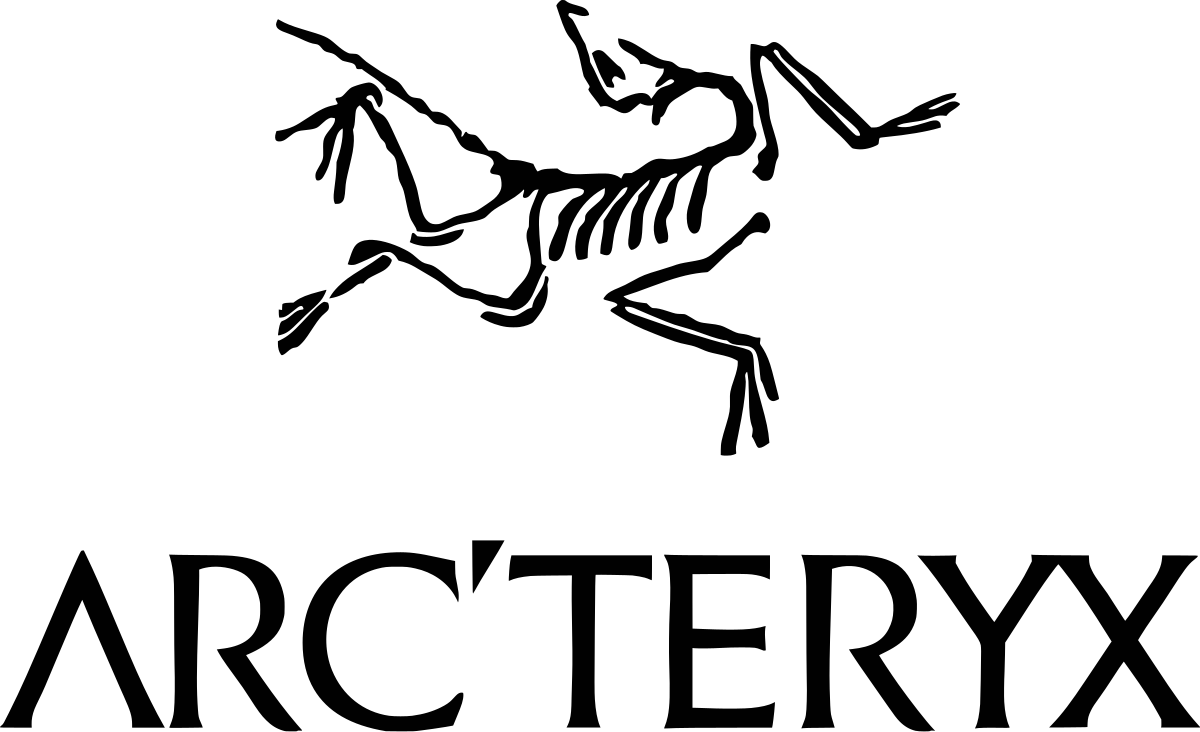 High-end outdoor apparel company Arc’teryx is eroding the strength of its brand by contracting some of its manufacturing overseas and not fully embracing it.

If Arc’teryx is going to source production overseas they need to fully embrace it, just like Mountain Equipment Co-Op (MEC) did. The company needs to tell consumers about their corporate sustainability efforts, conditions in their overseas production facilities and have audits & accountability for their contractors.

Arc’teryx’s customer base are avid outdoor people.  These people as a group tend to value social responsibility highly when making decisions on buying.  When companies don’t provide this information or worse yet offer weak corporate sounding gloss over statements consumers look elsewhere.

Its not good enough any more to tell consumers 25% of the products are made in China and other countries and the remainder is made in Canada.  Eco-consumers want specifics, they as a group do more product research than any other segment of the buying population before making a decision on what to purchase.  Eco-consumers want information so they can make informed decisions.  Be open and up front and consumers will respond and the focus will shift from the country of manufacture back to the quality of the final product. 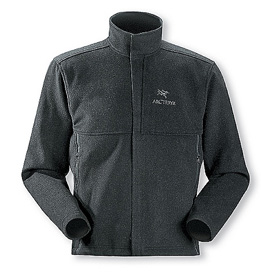 Arc’teryx Diplomat ST Gore Windstopper® Jacket made from Italian wool.  Made in China
Arc’teryx was founded in 1991 in Vancouver and made all of its gear in Canada.  It was known as a highly respected small brand with impeccable quality.   The company started making climbing harnesses and then began making innovative garments known for their construction and fit.

In 2002 Arc’teryx was bought by Salomon, owned at the time by Adidas.  With the global presence of Salomon and the increasing popularity of Arc’teryx, the company started to out source manufacturing of some of its garments to China and other countries.

This move is not uncommon in the industry, in fact it is more the norm these days.  However as more and more Arc’teryx gear was being made overseas the company continued to develop its image as the small Vancouver-based clothing designer and maker that it once was.

By making this decision the brand that was built on the idea of being small and high quality and producing everything in Canada started to lose the very identity it used to grow in the first place.  The company seemed not to realize this type of move didn’t sit well with its customer base.

Then in 2005 as Salomon’s sales were lagging Adidas sold Salomon and its brands to Helsinki-based Amer Sports Corporation.  As a result Arc’teryx is now a brand under Amer. 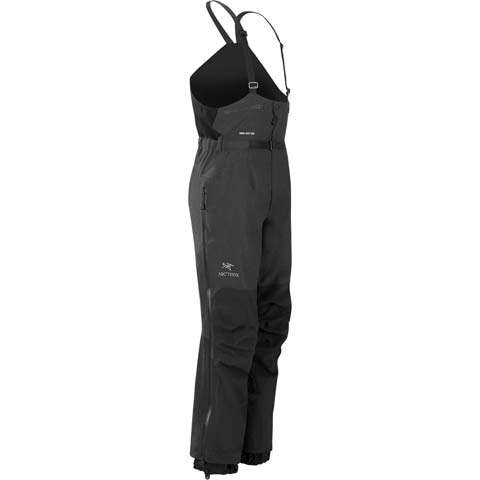 I called Arc’teryx to find out how much of their product line is made in China and was told some garments are made their because they simply couldn’t keep up with demand in Vancouver.  The answer wasn’t clear.  The man I spoke with said a lot of their Gore Paclite® garments were made in China.  However I knew it was more than that having seen their Diplomat ST jacket that was made in China and some of their other Polartec items coming from there as well.

A simple Google search yields a wealth of commentary from surprised consumers reacting to the fact their Arc’teryx garment was made in China.  The most common comment is something to the effect of “I thought Arc’teryx made in Canada.”

Arc’teryx was a small brand whose garments are expensive, they catered to a high end niche market of outdoor enthusiasts  who didn’t want to be wearing the North Face jacket everyone else had, and were willing to a pay a price in order to get something better.

Now according to Arc’teryx’s web site, they’re making the “majority” of their products in Vancouver but also have sourced production to China, Vietnam, Taiwan and New Zealand.

A statement from Arc’teryx CEO Tyler Jordan on their parent company web site goes further and says the company currently has contracted manufacturing to eight countries.  Not just the four  they name on their own web site.

Regardless, the company web site is quick to note, “All Arc’teryx products are constructed with the highest quality materials and are individually inspected and tested to the same exacting standards regardless of production origin.”

They are missing the point.  Arc’teryx consumers don’t want a product made in China, Vietnam or Taiwan.  If they wanted that they could get a North Face or any one of a host of other choices in outerwear that have sent production to China.  Arc’teryx was different they were made in Canada by Canadians, but now they are becoming like the rest.

Worst its unclear which of their products are actually made overseas.  The company does not tell you on their web site or catalog.  If you’re going to source production overseas tell consumers up front.  Embrace it.  Don’t let them be surprised when they look at the label of their new garmet to find it was made in China.

Arc’teryx can learn a lot from another Canadian company, Mountain Equipment Co-Op (MEC).  MEC makes a whole line of high end technical outerwear much of which is made in Canada.  Like Arc’teryx they too source production overseas.  However, unlike Arc’teryx everything they sell through their web site and catalog is clearly labeled with the country where its made.  MEC goes a step further by actually providing information about their overseas production facilities as well as extensive social responsibility data.

Instead of hiding it MEC embraces the fact they have sourced some of their production overseas and consumers are then able to make an informed choice based on their own criteria.

Arc’teryx needs to make some changes to revive its brand identity.  Overseas production is not a positive for Arc’teryx whether it increases sales in the short term or not unless they can embrace it.

Until then I am unclear what the Arc’Teryx brand stands for and I know I am not alone.