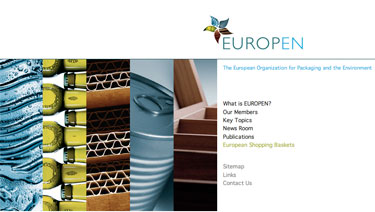 A decision by the Netherlands to put a carbon-based tax on packaging could have far reaching consequences across the EU for processors.

According the published reports, the tax is the first of its kind in Europe and will not only mean higher costs for processors but could be the start of an EU-wide move to force companies to add CO2 emissions to the list of criteria they use when choosing their packaging

The packaging tax is due to be implemented in January, being brought in under and agreement between the country’s environment ministry local authorities and industry

The European Organization for Packaging and the Environment (Europen) said the new tax will be based on a calculation of CO2 emissions from the production of each kilogram of packaging material put into the Netherlands market and presumably, the embedded carbon content of the packaging.

Some companies like Tetra Pak are looking at taking proactive steps to assess their own carbon impact in preparations for anticipated carbon labeling and other government imposed measures.

These latest developments and their impact on the EU will be interesting to track.  A similar carbon-based packaging tax in the US is hard to even contemplate given the current state of affairs regarding the environment.

Companies who are smart like Tetra Pak will begin to assess their operations and take proactive steps behind the scenes in the coming years.  Carbon impact labeling and other lesser measures are much more likely in the US down the road than a flat out packaging tax.